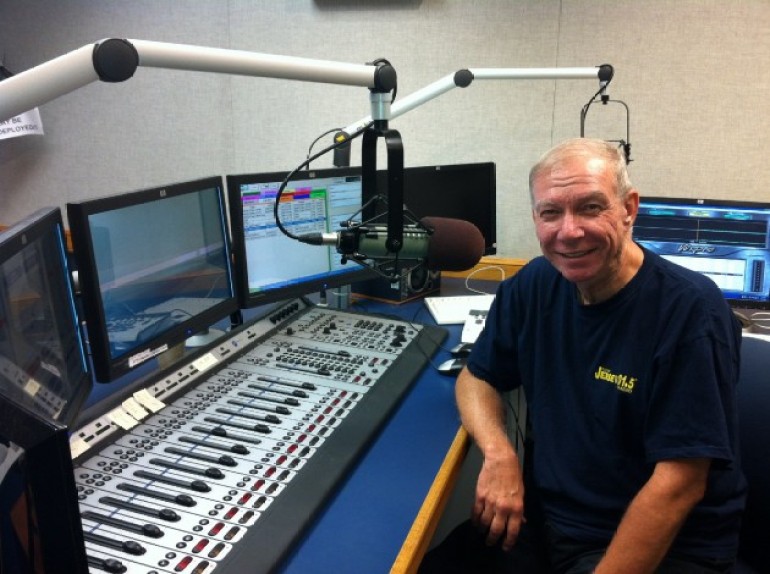 Above all else, PSE&G is committed to safety. We spread the word about many energy-related dangers in our environment, including how to react when you smell gas, prepare for storms, be safe around electricity, and avoid potentially deadly carbon monoxide poisoning. When it comes to CO poisoning, many people think “it wouldn’t happen to me.” New Jersey 101.5’s senior news anchor Joe Cutter tells his story about how it did happen to him, and warns against the dangers, explains the symptoms and shares tactics to avoid this insidious killer.

Back in the 80’s, my sister and I were working on our former family home in Philadelphia to get it ready for sale.  My parents were gone and the house was vacant, and it fell to us to dispose of the property.

One very cold day in January, my sister and I went to the house to do some routine chores.  Upon arrival, we immediately noticed a lack of heat.  This is concerning in a vacant house because the pipes can burst if they become too cold.

So we turned up the thermostat to raise the heat level.  After working around the house for about an hour, I started to feel very, “out of sorts,” a bit light-headed and weak.  I was thinking that I would have to call out sick from the station where I worked at that time, because I thought I had caught some kind of flu bug (January, the height of the flu season).

I sat down on the floor in the living room.  My sister was sitting a few feet away on the stairs.  The house was devoid of any furnishings.  I volunteered to her that I did not feel well and I thought I might be getting the flu.  She looked at me and replied, “Yeah, you know Joe, I don’t feel good either.”  With that she promptly fell to the floor.  I sat there and stared at my sister, not knowing what to do next.

At that very moment, some old neighbors of ours who had seen my car outside came through the front door to say hello.  They took one look at my sister on the floor and me, in a semi-drowsy state and exclaimed, “Something is wrong in this house.”  They managed to help both of us outside and we were quickly dispatched to the ER of the closest hospital, where some oxygen and rest revived us.  We left the hospital none the worse for wear, with only a splitting headache — a souvenir of the CO that had deprived our brains of oxygen.

It turns out that these neighbors were our “guardian angels,” arriving in the nick of time.  The fire department discovered the chimney flue from the home’s heater was completely clogged, and the exhaust, instead of exiting into the open air, was filling the home with CO.

Before this close call, I was only very vaguely aware of CO poisoning dangers, but a lot changed that day.  I don’t believe anyone imagines that they can be caught this way, especially if they are focused on other activities, in our case, working around our parents’ home.

Ever since that day, I have a deep respect for the dangers and disastrous potential of this odorless, colorless gas and its insidious, lethal nature.   Nowadays, CO detectors in dwellings are the early warning system that will betray this villain before it can hurt you.  I have also gained a respect for the nature of CO and what it can do to you in a very short time.  You cannot see it and you cannot smell it, but it can and will really hurt you.

What this means is making sure chimney, flues and fireplaces are properly vented.  Making sure vehicles are not left to run in closed garages.  That appliances such as kerosene heaters are not burning away indoors without proper venting. And if you suspect there is a CO problem, get out, get outside get some fresh air and get some help in venting and airing out the affected home, apartment, garage or whatever.

When it comes to carbon monoxide poisoning, many will never get the second chance that I and my sister were lucky enough to get on that cold January day. 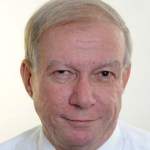 If it’s frigid outside, you may opt for alternative heating sources such as space heaters, fireplaces, generators and other appliances. Protecting the safety of our customers, employees and communities always is...

Sharing their journeys: Women in Gas Operations love their work

Upgrading pipelines is physically demanding work and can present extra challenges for the 5’ 2” Cristina Ramirez, who has worked in natural gas since 2018 but joined PSE&G Gas Operations last summer. Ramirez, a...